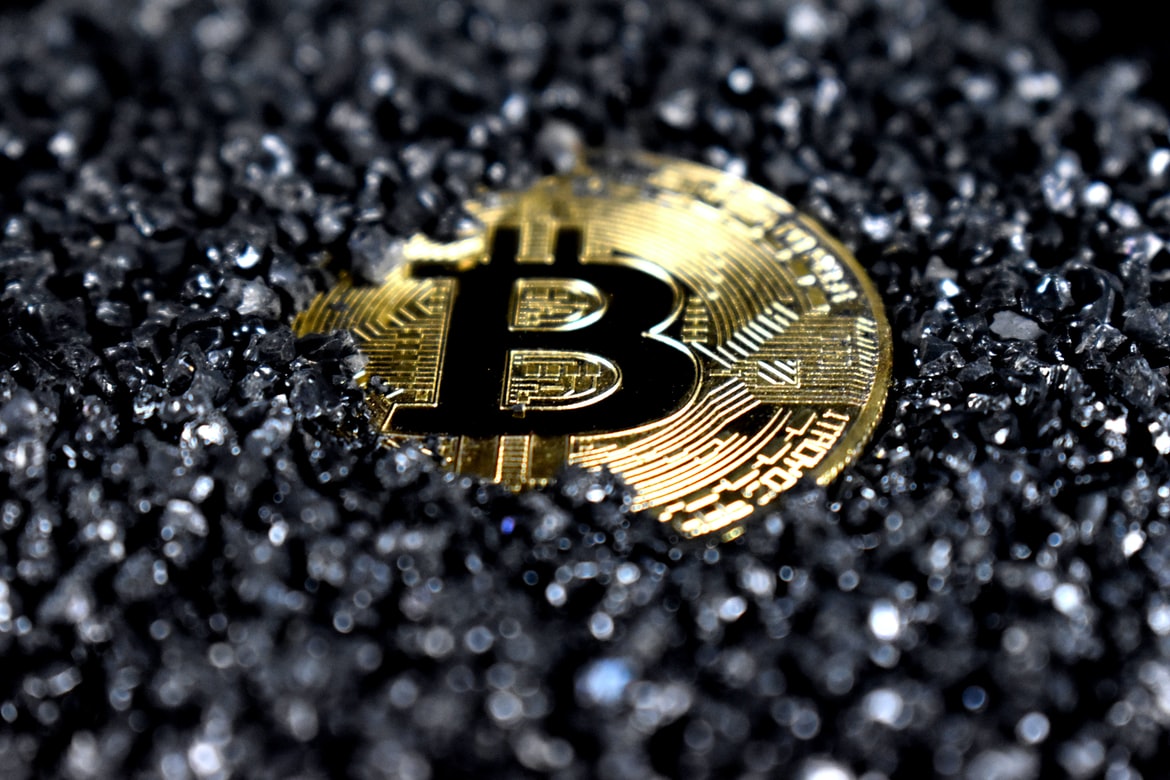 Cryptocurrency? Isn’t that something out of a science fiction movie?

Cryptocurrency is a modern-day phenomenon that can be used to exchange commodities and services, much like your everyday dollar or pound. In reality, it is reshaping the technological industry and how countries worldwide perceive the monetary system.

Cryptocurrency is a digital asset that offers both an exchange medium and store of value. The term comes from the fact that all transactions are fully encrypted, making them extremely safe. Unlike traditional currencies, which are managed and regulated by a central body, it is decentralized in nature. A cryptocurrency’s supply is limited, and it has been compared to precious metals such as gold and silver in the past.

Cryptocurrency is created by mining, a process in which powerful computers solve extremely complicated tasks in exchange for a reward for completing cryptocurrency transactions successfully. As a result, bitcoin exchanges frequently introduce a new cryptocurrency into the market since new blocks are getting solved continuously, keeping up with the demand.

Numerous digital currencies use blockchain to oversee and record exchanges, permitting different elements to keep up with indistinguishable exchange records, making it a highly protected framework for your cash.

Although Bitcoin is the most well-known and most prominent cryptocurrency, it was not the first effort at digital, decentralized currency. Bitcoin’s initial lines of code were published in 2009, but previous versions of cryptocurrency have existed for over a decade.

David Chaum, a cryptographer and computer scientist, is widely credited with creating the intellectual and technological foundations for Bitcoin. Chaum invented the “blinding signature” mechanism to encrypt data and information. In 1995, he founded the electronic money startup DigiCash, which used his privacy-protecting formula to create one of the earliest types of digital money.

Others followed suit shortly after. Bit Gold, a decentralized currency with its proof-of-work consensus mechanism, was designed by computer scientist Nick Szabo before Bitcoin. B-money, a decentralized, private money network built by developer Wei Day, is a similar endeavor. These attempts, in the end, were unsuccessful. They did, however, lay the groundwork for digital money and its applications.

Efforts to build digital currency in the 1990s occurred against a backdrop of the Internet entering people’s homes and technology becoming ingrained in the fabric of daily life. Early proponents of digital currency, cryptography, and privacy-enhancing technology, in general, are tools of power that led to the revolution we are witnessing today.

People immediately think of Bitcoin (BTC) when they hear the term “cryptocurrency.” Bitcoin is the most difficult cryptocurrency to acquire, thanks to its popularity and current value in the market. With a market capitalization of almost 700 billion dollars (at the time of writing), Bitcoin is dubbed “The Granddaddy of Digital Assets” by many of its most ardent supporters.

In 2008, a person or group of people known as “Satoshi Nakamoto” created Bitcoin. It was released as open-source software in 2009, which means that anybody can join the community and help improve it.

Satoshi Nakamoto, Bitcoin’s pseudonymous developer and author of the white paper, asked other technologists and encryption enthusiasts to join the fledgling cryptocurrency project. Nakamoto, on the other hand, quickly vanished, and their identity remains anonymous. Nakamoto’s true identity has remained a mystery to this day.

Bitcoin became the decentralized initiative that Nakamoto envisioned since it lacked a central figurehead or director. Bitcoin was the first cryptocurrency in the world, and it remains the most popular. It also serves as an anchor for all other cryptocurrencies that have emerged since then, dubbed “altcoins.”

What Exactly is Bitcoin’s Purpose?

According to the original Bitcoin whitepaper, Bitcoin is the world’s first “peer-to-peer electronic currency system,” which “allows online payments to be transmitted directly from one party to another without requiring a banking institution.”

In some ways, Bitcoin strayed from the original concept due to scalability challenges caused by constraints on the number of transactions the network can handle. Bitcoin is now utilized mainly as a speculative store of wealth, similar to digital gold.

What Factors Influenced The Rise Of Bitcoin?

On May 22, 2010, Laszlo Hanyecz, a developer and early Bitcoin enthusiast, made the first commercial Bitcoin transaction when he paid 10,000 Bitcoins for two pizzas. Hanyecz’s pizza purchase now has a market value of $350 million. New investors, miners, and enthusiasts continued to flock to Bitcoin in 2011. Its cost gradually rose from cents to dollars to tens of thousands of dollars. The Bitcoin Foundation was established in 2012 to aid in the standardization of Bitcoin development and adoption.

Bitcoin attracted controversy as its fan base developed. The Silk Road’s online drug market employed Bitcoin as a payment method; the cryptocurrency’s anonymity made it a valuable means of exchange for enabling unlawful transactions. When the creator of the Silk Road, Ross Ulbricht, was arrested in 2013, it resulted in a barrage of negative press for Bitcoin. Then, in 2014, Mt. Gox, the world’s largest Bitcoin exchange, was hacked, increasing concerns about investors’ capacity to retain Bitcoin safely.

Yet, the undesirable consideration additionally pulled in new financial backers, who drove up Bitcoin’s cost. During the beginning of 2013, Bitcoin was dwindling at around $13. However, the cost ascended to $770 by the beginning of 2014, and since then, it has never looked back. Bitcoin’s value kept on drifting in hundreds until the end of 2017, when its value detonated to almost $20,000, creating a euphoric high for every early investor.

Thousands of cryptocurrencies exist twelve years after the foundation of Bitcoin. However, Bitcoin’s position as the most popular cryptocurrency is as safe as it has ever been. Some worry that the original digital asset is losing its decentralized spirit as institutional investors and corporations begin to invest in Bitcoin. However, Bitcoin is here to remain, regardless of how its investment base evolves.