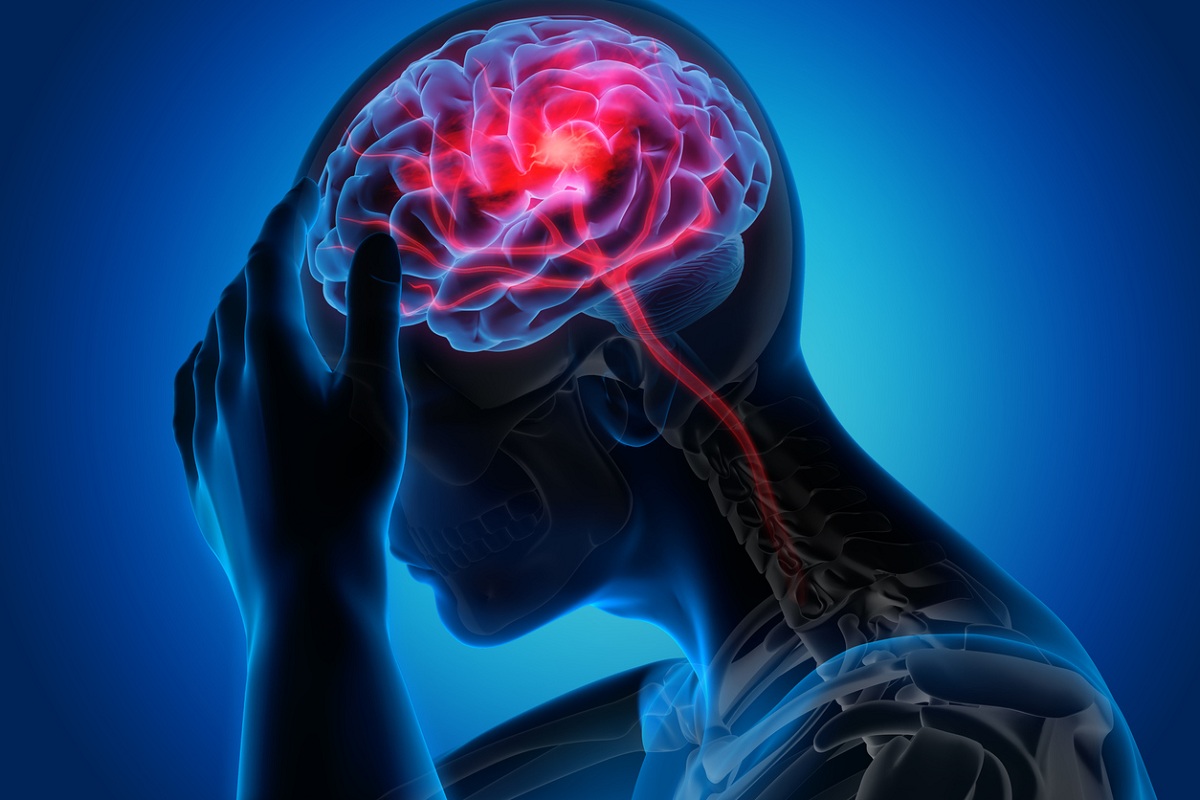 One of the most common neurological disorders is what doctors call Parkinson’s Disease. This disorder affects neurons in an area of your brain called substantia nigra. These cells produce dopamine, which transmits signals to other parts of your body, but they are slowly dying off. With each neuron that dies off, symptoms begin to appear, and eventually, you’ll have trouble moving correctly! Depending on how much damage has been done by this time will determine if treatment can be effective.

MS or Multiple Sclerosis is a disease that occurs when your immune system begins an attack on the protective coating around some nerves in your brain and spinal cord called myelin. With this coating damaged, signals can’t transmit appropriately to other parts of your body, causing various symptoms depending on which domain was destroyed. When you have MS, your body attacks itself for no reason, resulting in symptoms like blindness or paralysis depending on the area of damage! These are some warning signs to see a neurosurgeon. While there is no cure yet, treatments are available to help reduce symptoms.

Another prevalent neurological disorder is Alzheimer’s disease: a form of dementia or memory loss. The part of the brain responsible for memory formation and retention (called hippocampus ) becomes damaged with age resulting in impaired cognitive function such as memory and reasoning.

As this part of the brain is damaged, symptoms begin to show like confusion, mood swings, and aggression which usually doesn’t occur until later stages of damage are done! Unfortunately, there isn’t a cure for Alzheimer’s, but treatments can help slow down some symptoms.

Another widespread neurological disorder is epilepsy. Epilepsy consists of recurring seizures that cause an altered state of awareness, resulting in loss of consciousness, convulsions, and muscle spasms! These symptoms are caused by sudden surges in electrical activity between neurons in your brain called an epileptic seizure.

A stroke is when blood flow to the brain is suddenly interrupted, leading to a loss of oxygen. This lack of oxygen leads cells in your body to lose function, which results in symptoms like paralysis, difficulty speaking, and even seizures! A blockage causes most strokes in an artery that supplies blood to your brain, but they can also be caused by bleeding or clots.

There are treatments available to help with stroke recovery, but it depends on how much damage has been done!

Another common neurological disorder that is very dangerous is a brain tumor. A brain tumor occurs when abnormal cells in your body begin growing and multiplying, which results in the formation of a mass called a tumor. Depending

Treatment for this disorder includes medications to control the number or severity of seizures and surgery to remove damaged brain tissue.

ALS or Amyotrophic Lateral Sclerosis is a disorder that causes your neurons to die off. The part of the brain responsible for controlling voluntary muscles (called the motor cortex ) slowly dies, making it challenging to move correctly! This can result in difficulties with speaking, swallowing, and eventually breathing leading to death since it’s hard for your body to get the oxygen it needs!
There are treatments available to help slow ALS progression, but there is no cure for this disorder.

The most common neurological disorder is a headache! Headaches occur when there are problems with the trigeminal nerve, which controls sensation in your face. When this nerve gets irritated or inflamed, it results in you feeling pain on one side of your head and even nausea!
There isn’t much that can be done for headaches besides taking medication to reduce the pain.

Another prevalent neurological disorder is anencephaly which results in babies born without a large part of their brain or skull! This disorder occurs when the neural tube, the structure that eventually develops into your brain and spinal cord, fails to close during fetal development. Even though this disorder can be diagnosed before birth through genetic testing, no treatments can be done to help the baby survive.

Another form of neurological disorder is brain injuries which result from a traumatic injury to your head! This type of injury occurs when damage to your brain tissue, blood vessels, or nerves, and symptoms depend on how severe the damage is. Treatment for this disorder includes surgery to remove damaged tissues and medications to help with brain swelling.

A pervasive neurological disorder is a migraine that affects over 37 million people in America! This type of headache occurs when blood flows through your arteries increases, leading to pain on one side of your head, and it can even lead to nausea or vomiting. One cause for this kind of disorder is genetics, and another can be from your environment.

Autism is a disorder that affects your brain’s normal development and occurs when the neurons in certain parts of your brain don’t form proper connections. This can cause symptoms like problems communicating or socializing with others, repetitive behaviors, and even self-injurious behavior!
There isn’t a cure for autism, but there are treatments to help manage the symptoms.

seizures occur when there’s an abnormal burst of electrical activity in your brain! This results in sudden changes to how you think, feel, and react, depending on your type. There are two kinds of seizures:
– Partial Seizures – these occur if only a tiny part of your brain is affected
– Generalized Seizures – these occur when the whole of your brain becomes overexcited.
There are treatments available for seizures, including medications and surgery! Also, people who have them can lead everyday lives with the help of their doctors. There’s no cure, but there are ways to manage it, so you don’t have seizures as often.