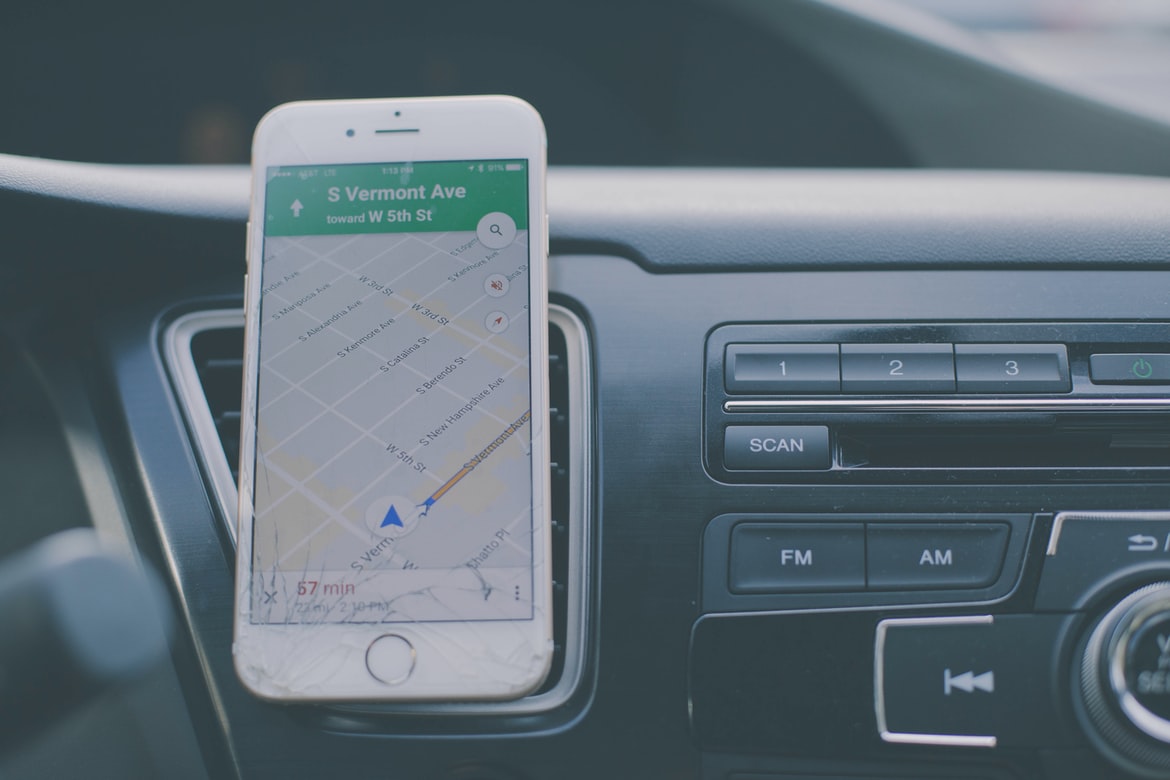 We are currently living in a time of incredibly high fuel prices that have caused real discomfort not only for carriers but also for all people who use cars. Price growth continues and it is not yet known where it will stop because the psychological limit has long been broken, so any form of savings on mileage can come in handy for everyone.

When determining the level of fuel savings, the Google Maps application takes into account the road slope, traffic congestion in certain areas, and uses artificial intelligence to select the navigation route that should allow the driver to consume less fuel. Such a route can be longer than others, it may take more time, and sometimes it will not have the status of the fastest – but the main goal is to make significant fuel savings.

It is important to say that the ability to view navigation routes with lower fuel consumption only exists for the Google Maps mobile app on iPhone, iPad, and Android devices. This option is not available for the desktop version of Google Maps.

How to Use “Eco-Friendly Routing”

To get started, you will need to open the Google Maps app, enter the place or location you want to reach in the search bar, and click the “Directions” button. After the click, the map shows several possible navigation routes that can be followed. Among the routes shown, the Google Maps application will highlight the one that can save the most fuel because there will be a small green leaf icon next to the required travel time indicator. The fuel-saving route marking will also be editable within the “Settings”.

With this move, Google has decided to make its contribution to the global fight to reduce harmful vehicle emissions and this move could streamline fuel consumption. This new routing option, according to Google, has the potential to save over one million tons of carbon emissions per year, the equivalent of eliminating 200,000 cars from the road.

We are always a little suspicious of figures like that, at least until the function has been in use for a while and there have some real-world data to go on. However, we are of the opinion that many users will choose the somewhat longer but more fuel-efficient route, not least because the focus in Google Maps is on fuel efficiency, which saves consumers money, rather than carbon emissions, which are still a bit of a hazy idea to many. The new Google Maps feature is already available in the U.S. and will not be available in Europe or the rest of the world until next year.