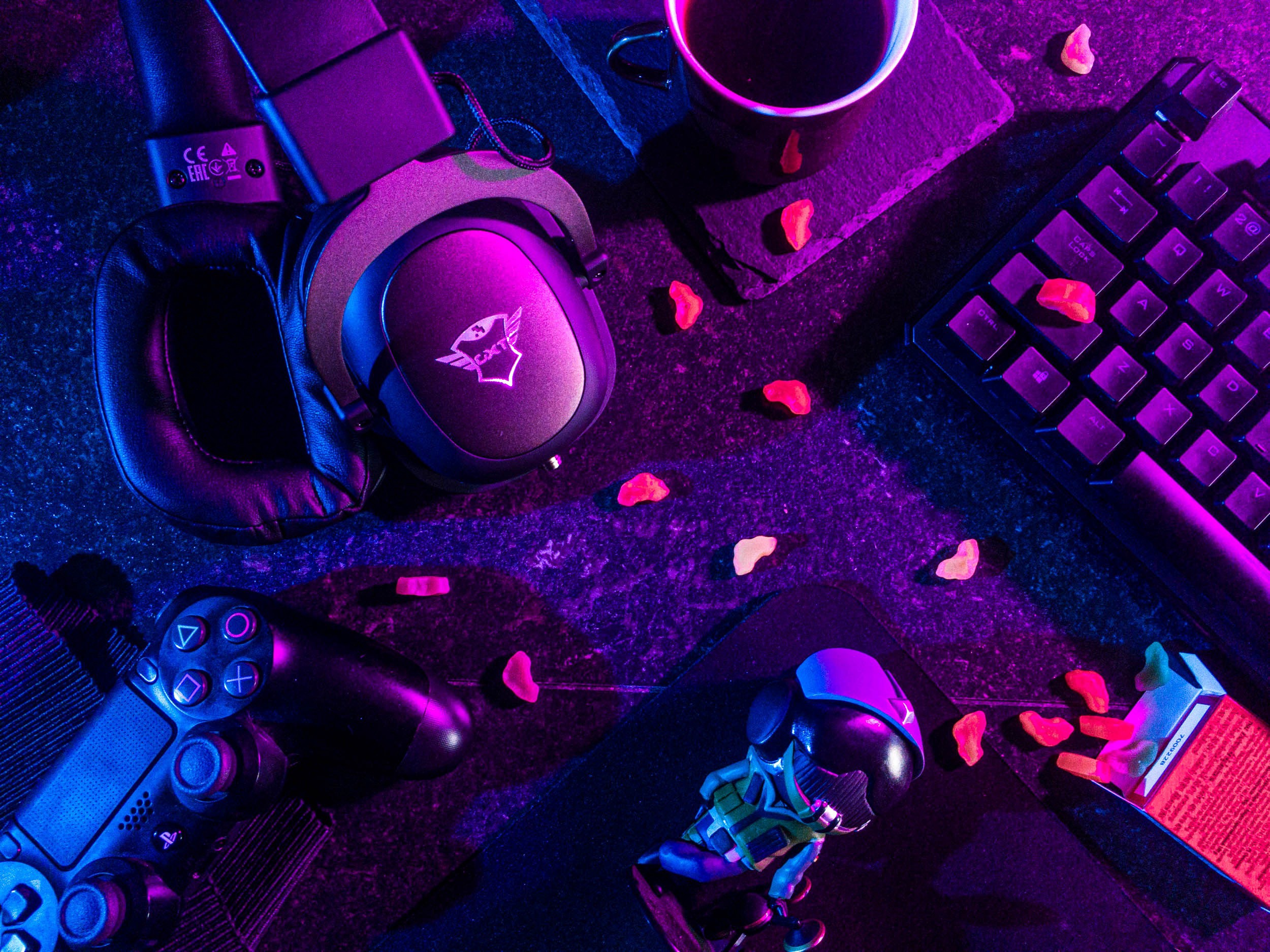 Video games and popular music make a symbiosis far more frequently than most people realize. Strong and compelling lead tracks are steadily becoming increasingly vital to playing games, in the same manner as a Bond or a Fast and Furious film, thanks to performers like Katy Perry, Imagine Dragons, Paul McCartney, and others.

Because this is such a new trend, pop and rock singers can be a little naive when it comes to giving press or interviews about it. Observing them discuss the partnership can make some of the most amusing and most awkward interviews, that is, assuming they choose to acknowledge the fact that their work was ever featured in a video game.

Here is a list of well-known musicians who have composed music for video games. Some of these names could easily surprise you…

Let us explain how Sir Paul McCartney, the renowned Beatle, collaborated on Bungie’s Destiny. Micheal Salvatori and Martin O’Donnell, who previously collaborated with Bungie on the Halo franchise’s music, are also contributing to the game’s soundtrack. Parts of the score were recorded by an orchestra at Abbey Road Studios, and all of these superstars collaborated on the soundtrack.

For the game’s concluding credits, McCartney composed an original song called Hope for the Future, which was accompanied by a music video that featured in-game footage of Destiny and a ghost projecting a picture of McCartney operating it on camera… well, as much as a tune like this allows you to work it at all.

McCartney had some difficulties writing the song, reportedly saying it was not just a game song; given this will be played outside the game, it had to be stand-alone as well. He added that people will wonder what he was talking about if he made references to aliens because The Beatles were famed for their poignant, down-to-earth lyrics like “we all live in a yellow submarine.” The song is unmistakably an epic spacey-sounding belter that was released alongside remixes from other DJs.

P!nk and Eminem – Won’t Back Down (Call of Duty: Black Ops)

When we hear this music, it brings back all of our fond memories of fast-paced zombie-killing action. Playing Black Ops zombie mode with our buddies brought back fond memories of us attempting, but failing, to get this song to play. Probably, because we would unintentionally sabotage ourselves. It is possible that we have done it on purpose at times…

If you had not noticed, Eminem and P!nk collaborated on Won’t Back Down for Call of Duty: Black Ops zombie mode. It was a hidden Easter egg in the 6th zombie map, which was ironically named Five. During the Cold War, Five was set in the Pentagon, where you and three companions would fight swarms of zombies dressed as John F. Kennedy, Robert McNamara, Richard Nixon, and Fidel Castro.

As if all of this was not strange enough, Won’t Back Down would play if you activated three red telephones scattered throughout the map. The song was also featured in the game’s trailer. If you have not heard the game’s theme tune before, don’t worry; it was also used in Mission: Impossible: Ghost Protocol and Hitman: Agent 47. If you are unsure, sell your song to as many outlets as possible. P!nk and Eminem did exactly that.

The League of Legends community has arguably the largest fanbase in the world, which has also poured into eSports and the game’s popularity for attracting sponsors, huge viewership, and betting at bookmakers here. Imagine Dragons released Warriors to commemorate the 2014 Season World Championship, a heavy-sounding beast of a hype song intended to be screamed out. Riot created the official music video for the song, which was a dedication to the game’s fans and players, depicting balls of light flying and battling in the air, which turned out to be game players.

At the 2014 Worlds Championship Tournament in South Korea, the song was performed live on the Grand Final stage. Imagine Dragons and Riot Games collaborated on the song, which was originally made for Riot and the official League of Legends YouTube channel. You would think Imagine Dragons would be loyal to one firm, would not you? After then, the song was utilized in a teaser for Colony, the final trailer for Wonder Woman, the official song of the 2015 FIFA Women’s World Cup in Canada, and lastly, it was included in Divergent’s original soundtrack.

We are talking about Square Enix’s mobile game, which has contributions from not one, but two artists. Enabled for iPhone, Android, and Amazon Fire devices, Final Fantasy Brave Exvius is a turn-based RPG. It commonly collaborates with characters from its own studio’s games, like Lara Croft, Sora, and Cloud. Katy Perry and Ariana Grande making their video game debuts, not only by including their own songs in the game, but also by appearing as playable characters, was unexpected.

Ariana Grande’s Touch It was the first song to be included in the game. It was, however, an arranged edition of her song Dangerous Woman from her album. The remix was created by a 52-piece orchestra headed by Sebastian Cano-Besquet in order to better suit the universe of Brave Exvius. Dangerous Ariana is her in-game sprite, which features her distinctive rabbit look.

Katy, on the other hand, has four distinct outfits and a song written specifically for the game. A unique event named the Final Fantasy Brave Exvius FFBE Fan Festa 2018 was held in Long Beach, California, announcing an update as well as Katy’s attendance and the original song Immortal Flame to be featured in the game. She also made an appearance on stage, where she spoke about the creative process and took questions from the audience.

The only drawback is that Immortal Flame is not available for purchase or streaming anyplace other than in-game or on YouTube. The Touch It orchestrated remix is the same way.

Florence and the Machine – Stand By Me; I Will Be; Too Much Is Never Enough (Final Fantasy XV)

This is another Square Enix game, and it is the best cooperation yet. Florence and the Machine’s music is perfect for Final Fantasy XV, and it was done in a way that seemed natural and correct rather than forced. Florence Welch didn’t pretend to know much about the game, instead of focusing on her art and how it fits within the Final Fantasy XV universe.

The episode, appropriately named Songs from Final Fantasy XV, featured Florence’s work joined by a full orchestra on three tracks. The game’s primary theme was a cover of Ben E. King’s Stand By Me, which was featured in both the Japanese and international versions of the game. I Will Be and Too Much Is Never Enough are the other two tunes.