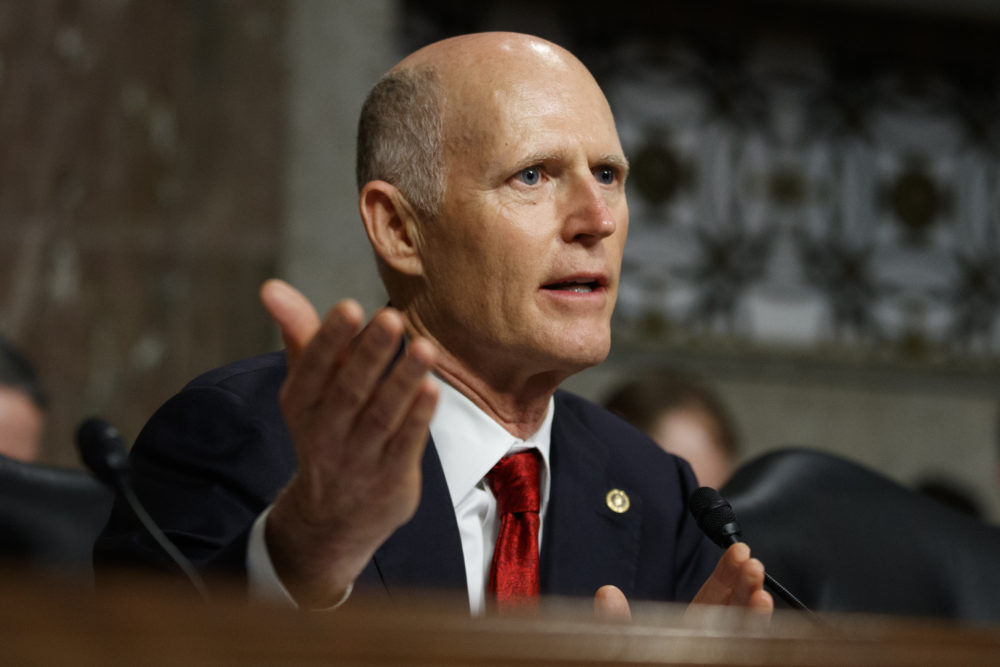 Political scandals are a common occurrence. Most of them aren’t based on actual facts, and their only purpose is to turn the media against the politician in question. In some cases, these rumors are started by the opposing party to hurt their opponents’ reputations.

When it comes to Rick Scott, according to Scott James Cooper, there have been several controversies that he had to face. Scott assumed the position of a senator in 2019 after nearly defeating Bill Nelson from the Democratic Party. Before this, he was a governor of Florida for eight years (between 2011 and 2019).

So, what are some of the controversies surrounding Senator Rick Scott? Well, some of them are regarding frauds he was allegedly involved in. First of all, there was a whole matter about the All Aboard Florida project a few years ago.

This is a rail route project that connects Miami and West Palm Beach. Naturally, it was pushed by a privately owned company, and at some point, it was discovered that Scott’s chief of staff had connections with that firm. At first glance, there was nothing odd about the senator’s support for this project, but then he refused the federal help of $2.4 billion for building a high-speed rail route. It was when things got a bit sketchy.

Then, there was that question of his support for building a natural gas pipeline in North Florida. Once again, nothing weird about it until the public learned that he owned stocks in the company chosen to build the pipeline. Lastly, before entering this world, Rick Scott was a CEO of a chain of hospitals. At a certain point, they had to pay a hefty fine, $1.7 billion, for fraud. Yes, it happened while Scott was in charge.

Finally, there was the question of whether Rick Scott and his associates violated the laws during his 2018 Senate campaign. According to the accusations, Scott took advantage of New Republican PAC to raise money for his campaign before he was even an official candidate.

In addition, during his candidacy, the party invested over $30 million in Scott’s marketing campaign. Most of this money was used to discredit his opponent Bill Nelson, who eventually lost by a little over 10,000 votes.

What’s more, it was then discovered that prior to his candidacy, Republicans spent a lot of money on researching whether they should present Scott as their main candidate. According to Federal Election Commission, no other members of the party were considered.

Because of all this, the general counsel stated that Scott’s probably raised money illegally for his campaign. It was then decided that a committee that consists of six members (three Republicans and three Democrats) should further inspect a candidate for the Senate and his actions.

Nevertheless, since a majority of votes is needed, and the fact that it was a split decision (3-3), no action was taken. According to Tina Olechowski, it is yet to be seen whether the End Citizens United organization will sue the Federal Elections Commission and force them to take action, since as she said, “Rick Scott was caught red-handed.”